Your partner in learning

The Westfield Washington Public Library is an essential cornerstone of our community. Patrons of all ages and backgrounds find ideas, information, and innovative services at the library every day.
DONATE NOW 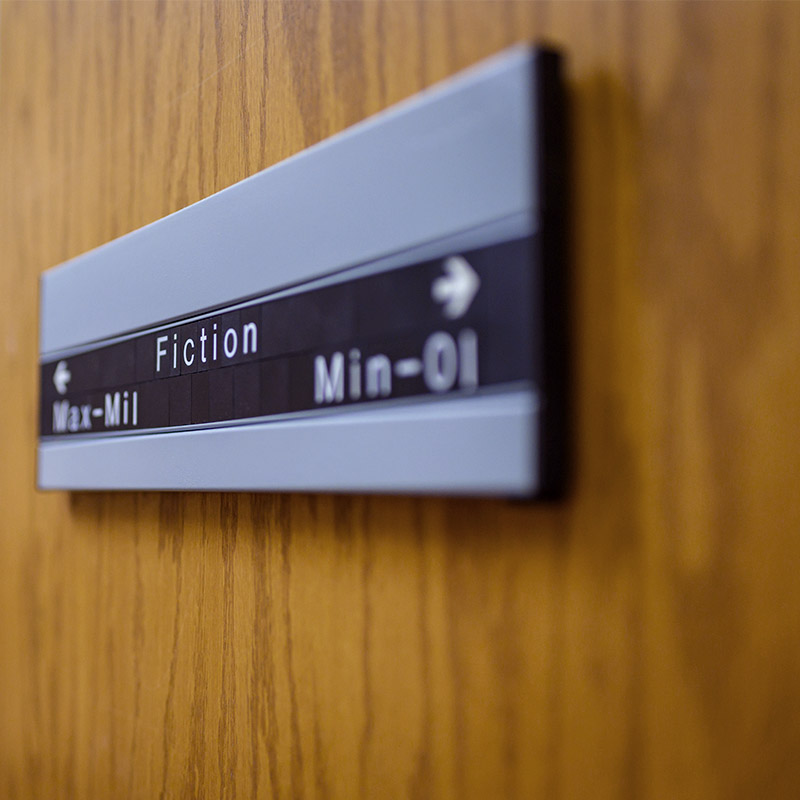 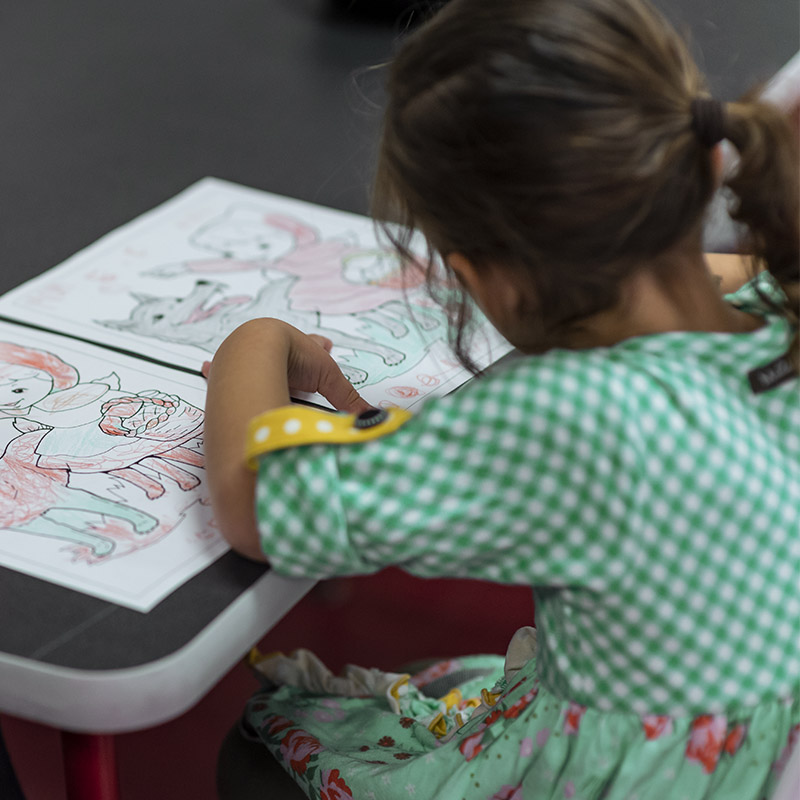 The Impact of Your Gift

Why donate to your library?

If you believe in the power of the public library to enrich the lives of everyone in our community, become a donor. Your gift will enable us to enhance collections, offer free public programs and fund new ideas, ensuring the long-term vitality of the Westfield Washington Public Library.

Why does your library need funding?

Most, if not all Hamilton County libraries have a guild or foundation that helps them raise money and we’re embracing that advantage. Area libraries have benefitted from a strong commercial tax base for many years and we have not, since the majority of Westfield’s tax base is residential.

While city and state money does help support local libraries, these dollars can be inconsistent and prone to cuts—and for most libraries, a very small portion of the overall budget. Local dollars make up the majority of budgets for almost all American public libraries. In fact, many libraries across the U.S. report that they are also starting to use non-tax revenue, such as donations, to help pay for critical budget items like staff salaries and collections.

# Materials in Circulation in 2019 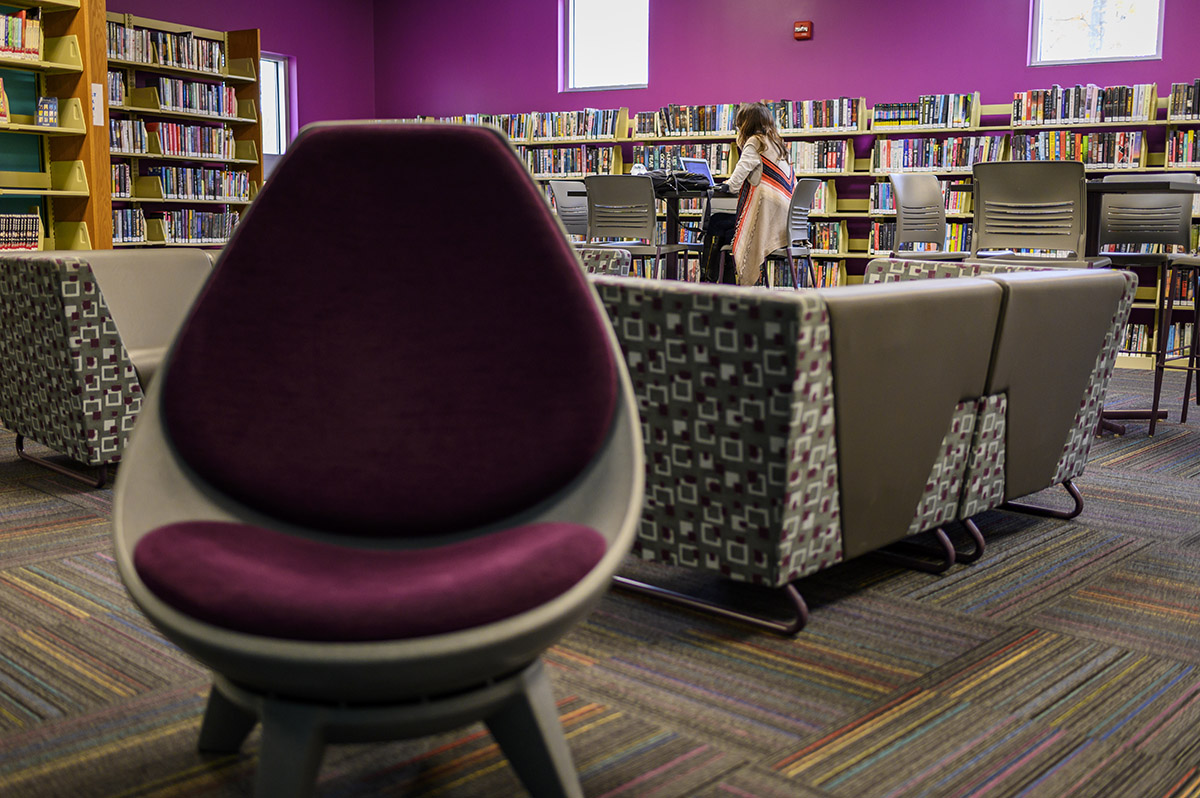 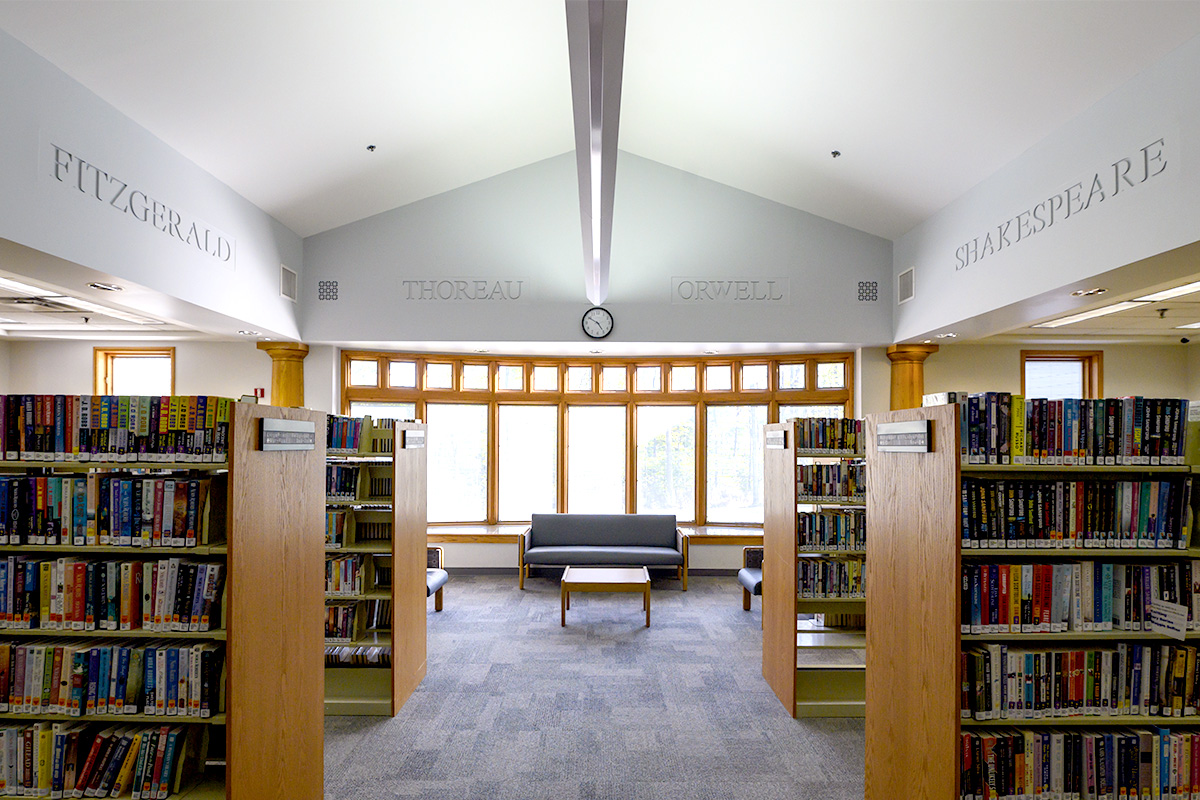 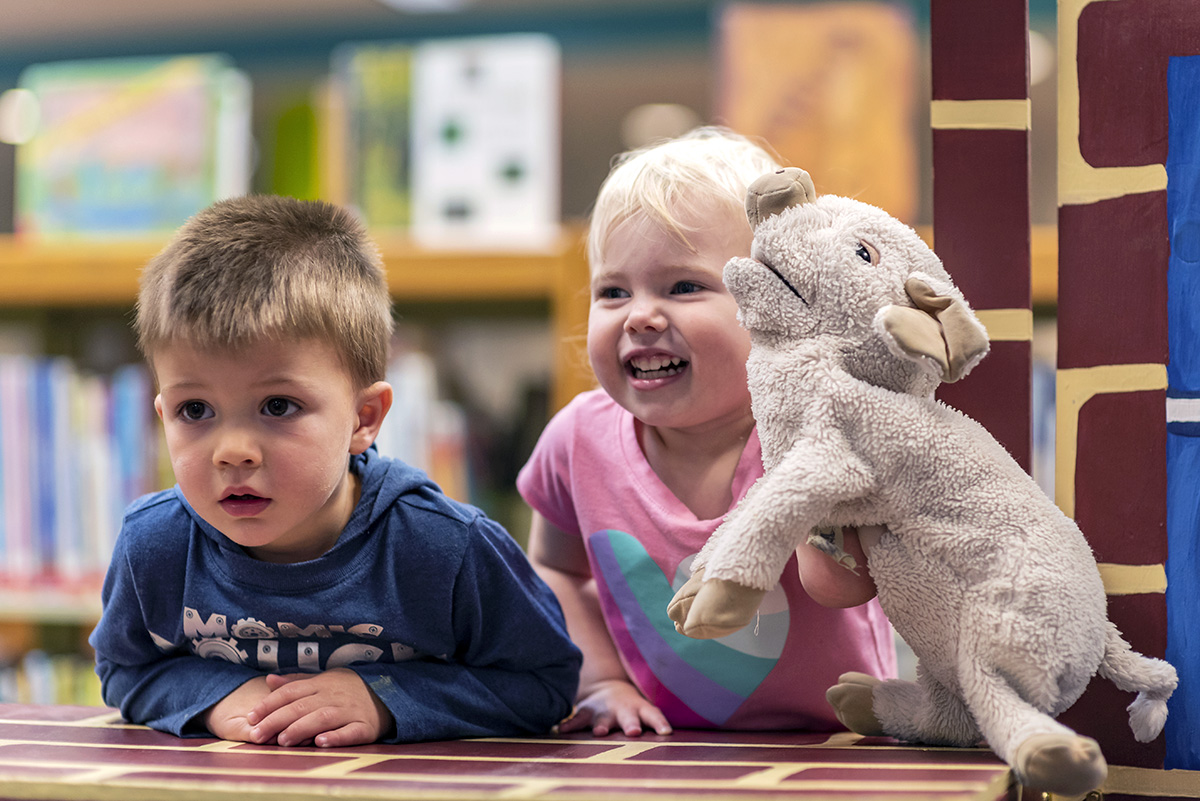 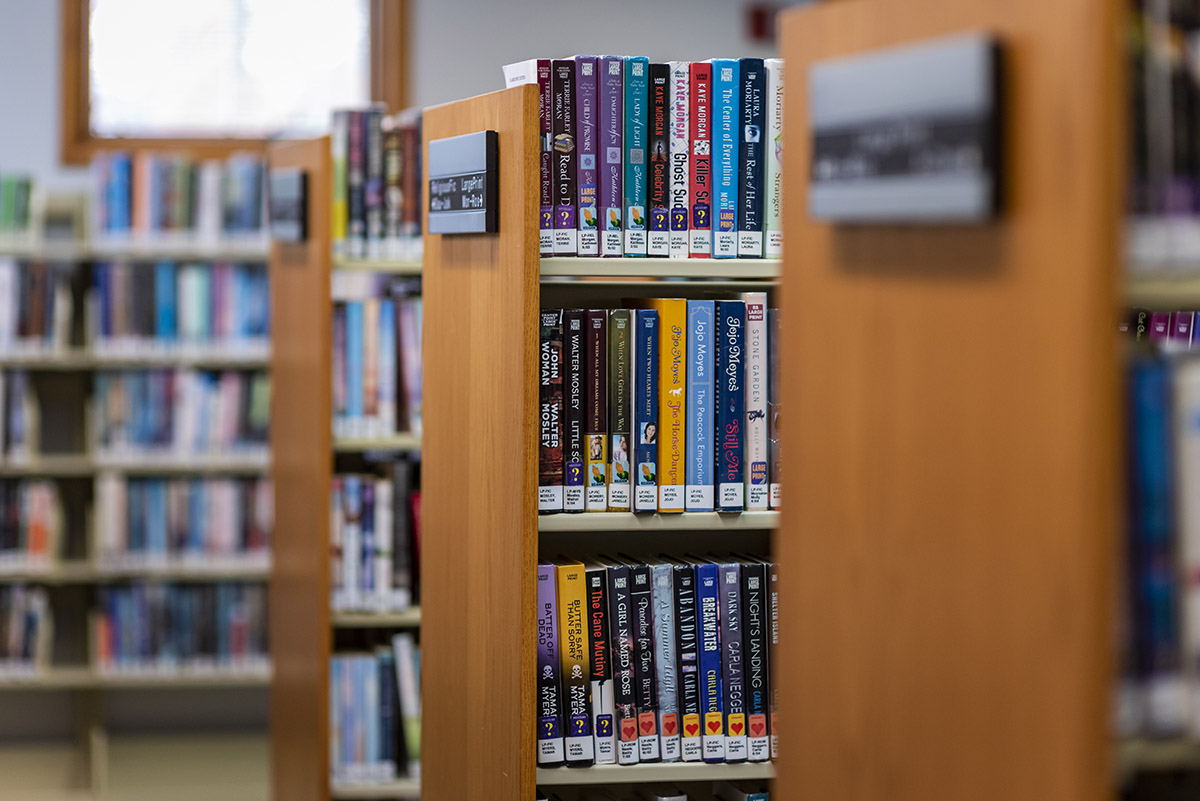 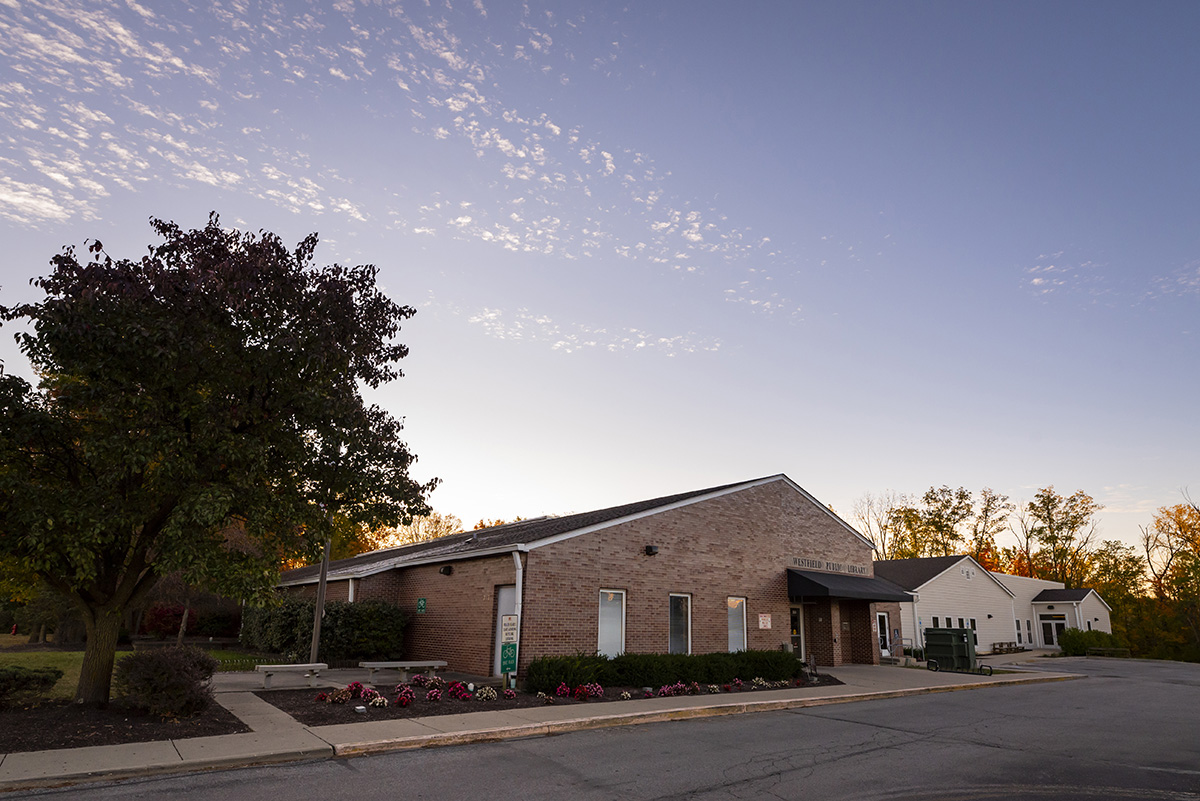 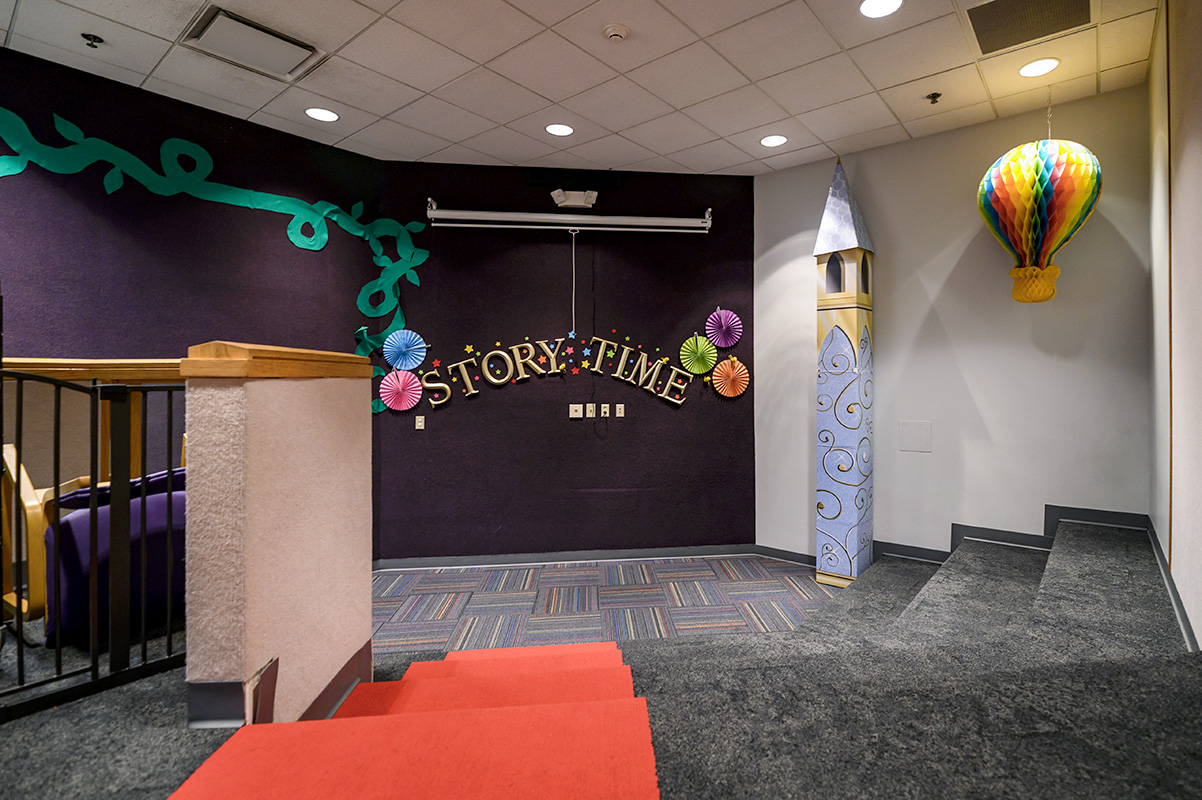 The mission of the Westfield Library Foundation Board is to advocate, raise awareness and funds for the Westfield Washington Public Library.

More than a place to find books, our library is a space both physical and online, for anyone wanting to feed their intellectual curiosity. Your library empowers individuals, strengthens families and makes our community a better place.